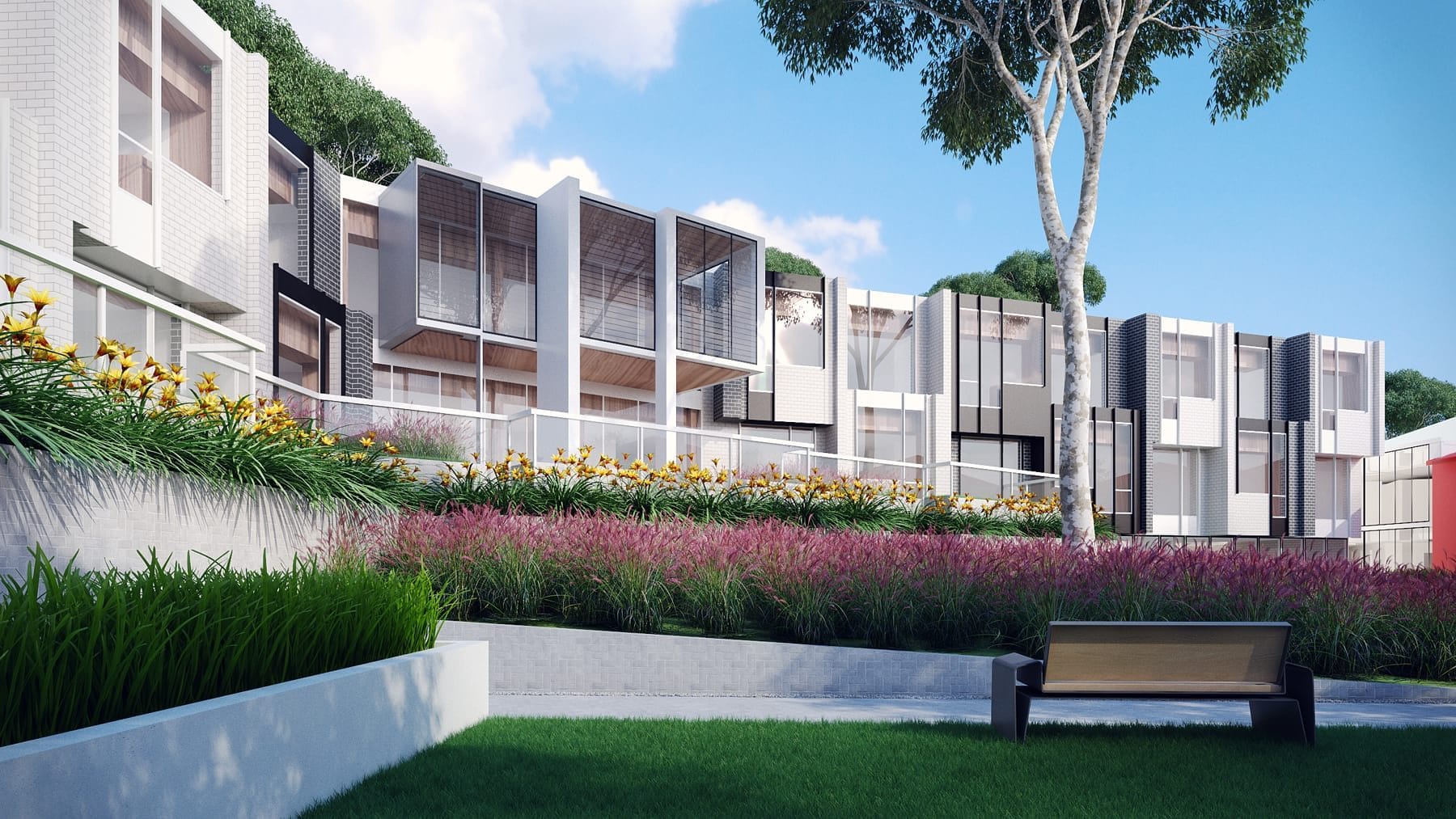 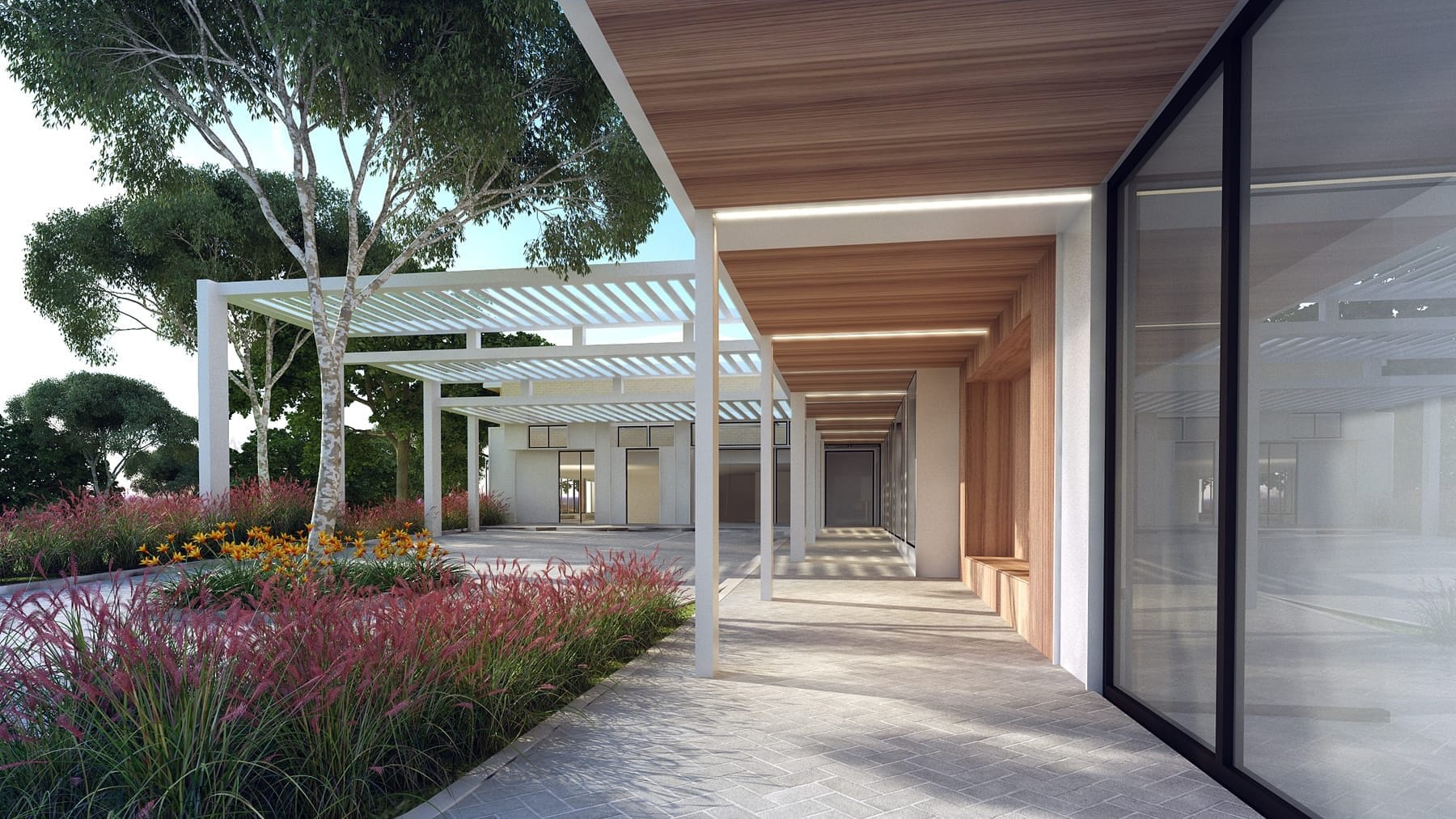 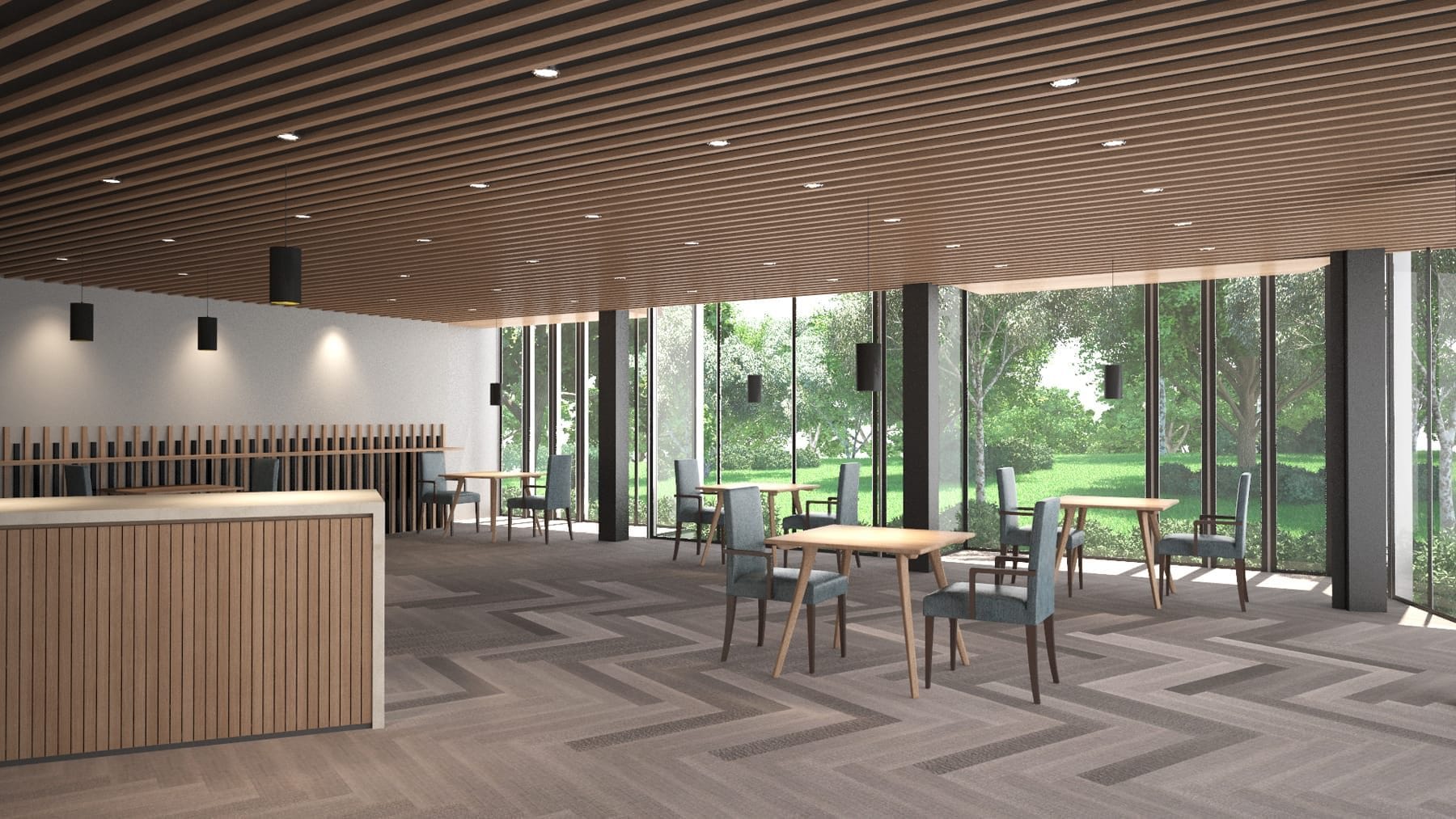 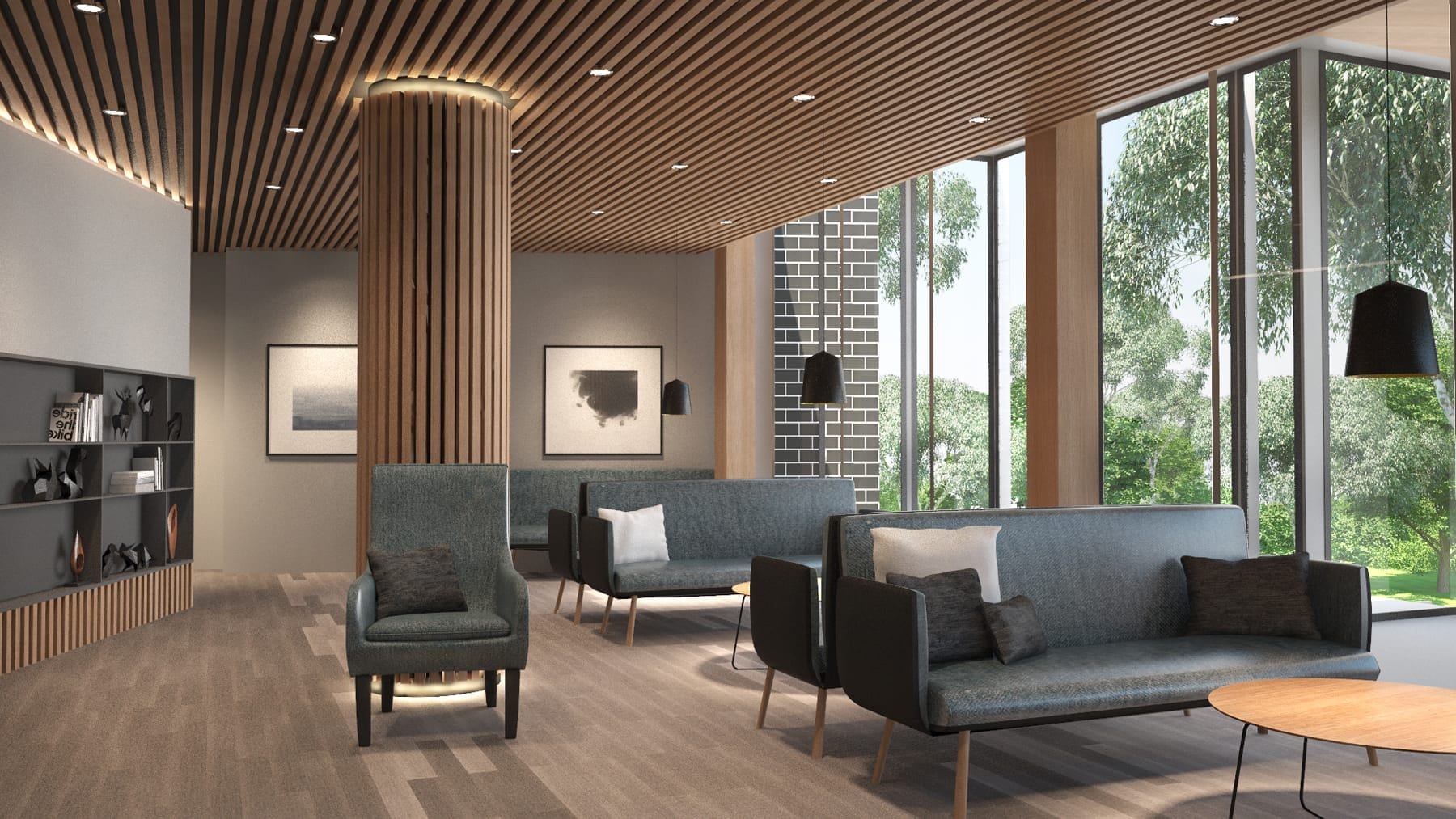 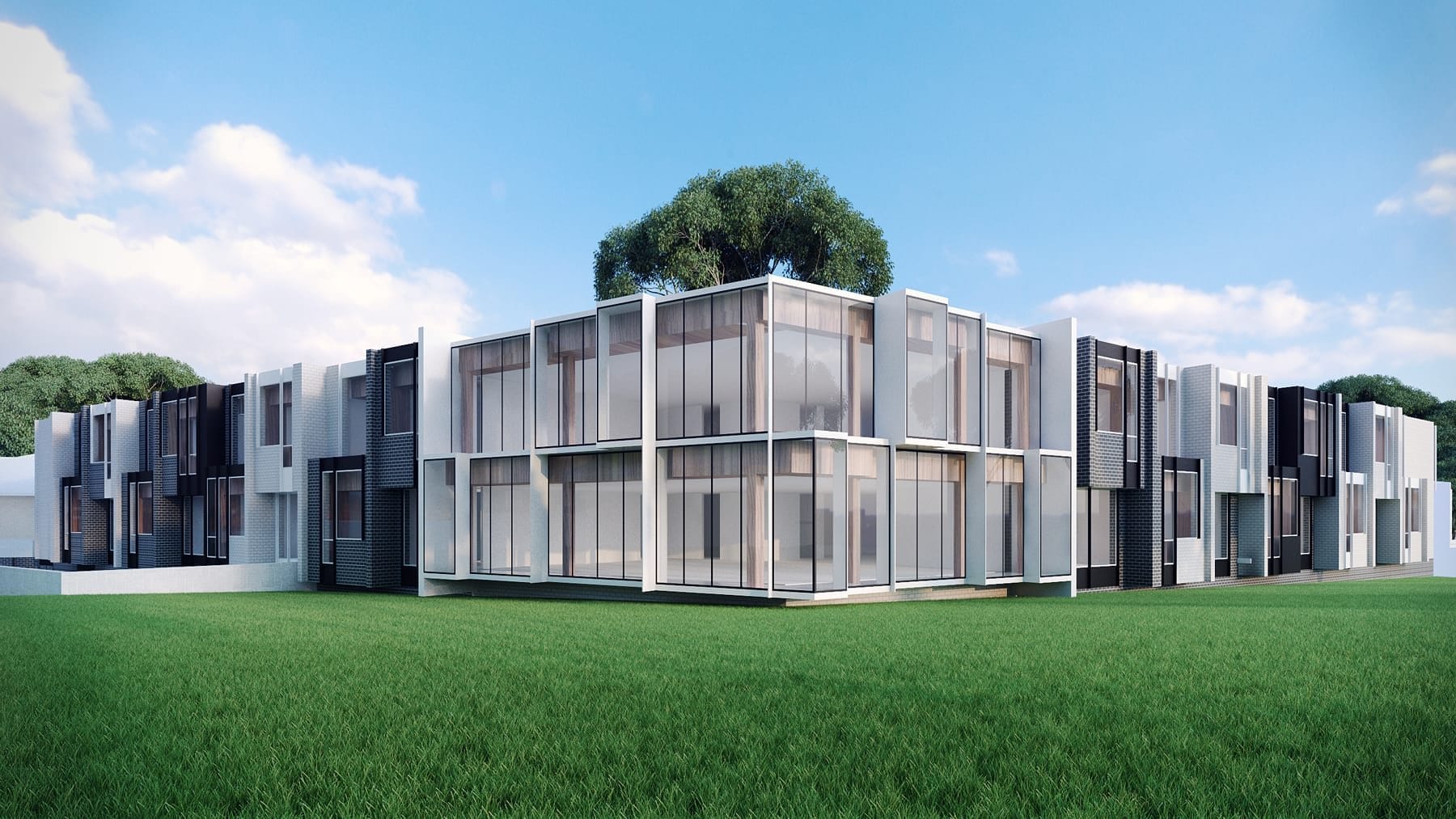 This project involved an extension to an existing aged care facility. Emphasis has been placed on connection to the outdoors for all residents. The original facility had grown organically over many years and was not performing operationally. Our task was to master plan a solution, maximising the retention of the existing conditions and providing a new front of house separated from the back of house areas.

As part of the redevelopment of the AdventCare site in Nunawading, it was required that the existing, outdated independent units be taken down. The original facility had grown organically over many years and was not performing operationally.
CHT Architects were engaged to develop this affordable model designed to a Livable Housing Australia Silver Star standard.
The independent living units are a mix of one and two-bedroom units, ranging from 50 to 70 m2, replacing the existing independent living units and are the first stage of the AdventCare master plan.
The units were designed as an affordable, ageing in place option as part of a collocated facility.

If you’d like to know more about this project, please get in touch with us.